An office I choose. In Nature. 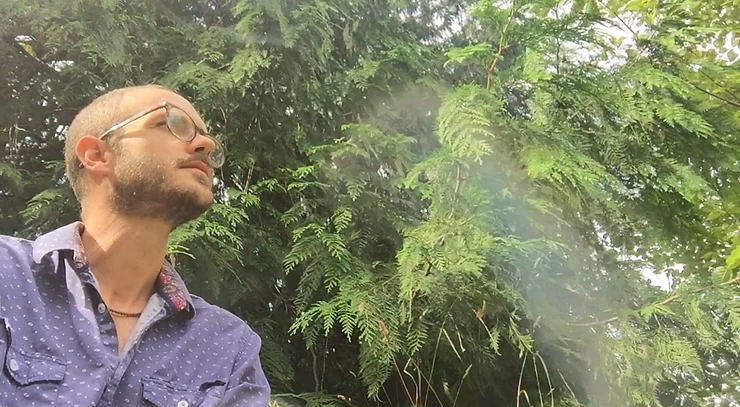 It seems a fundamental issue, which is not new, is that Humans acquiesce to this notion of giving power away to POLitics and thus insist on following its POLicy, as bizarre as it seems.

Hmm, which it also enforces it through POLice, ridiculous or not. Hmm.. we people also go to the POLes to vote.

All of these words in their makeup impose and imply POLarity. Or that something is identified through its rejecting of something that does not think, act, feel the way we do.

The reasons why we oppose are often not known to the individual.

Opposites are fracturing unless they can learn to see from one another's point of view. They are very meaningful in our story, both in this Life and Cosmically, a repeating story Creator’s is.

Learning to see from another's point of view is not needing to accept any other opinion as immediate Truth, but allowing for it to belong, as a part of the Creation, not Creation or an identity itself.

In POLarity we are trained to see the Other as the enemy or the problem, and thus we identify with the pain of Others in a hopeless pursuit for something to come and save the day. Enter POLitics.

In this, POLarity will perpetually create the Other as the enemy, without getting to any real root issue, constantly fighting and killing, because that is what has been invested in, with a very high price!

Spiritual, Emotional, Mental and Physical Identification is very difficult to relinquish when it's wrapped up in everything being everyone else's fault, right? In everyone else being wrong, right?

What validation do we seek in our actions and what are they growing in the future? Instead, it’s blind belief.

If we did get to the root of the issue, what is actually Creating the fight between the poles, and thus Destroying, the issue would cease to exist!

The method is self-accountability.

There would be no need for that thing, Opposite to our false-identity, as we are Now moving in new directions, not necessarily always forward, but something New!

For the confused identity who has wrapped up in someone else's opinion, and thus adamantly defends their own, this can be quite the proposition to “let go” of.

We have built fierce walls to protect our position, and reluctantly it will do everything in possibility to not admit defeat, silently screaming in the background.

Anti-fragility suggests this is not a defeat, but in the Wholeness of it, a moment to regain strength and Power from that which has invisibly siphoned it from Us, for a very very long time...

What about Wholitics? What is this? What is its possibility?

Very simply, actions that are guided by Regeneration. Communities that come around Regeneration and thus Sustainability to take care of the Self, and thus the Individual as much as the community as they are not Separate.

Purpose is in the Wisdom.

Regeneration implies inputs are less than the outputs generated and thus not depleting in the very least, and that includes technologies that shall be released.

Wherein we dig into the root of Humanities suffering and convert it into Regenerative Rehabilitation, something that seeks to rectify by addressing fundamental flaws in our Society and its sense of Order and Belonging.

Wholitics revolves its efforts to rebuild our sense of Home, inside and out, loving ourselves must come first.

Belonging is what we really want here right?

More to come on Wholitics.

Let's be like water and seep through the cracks, it's amazing on the Otherside.